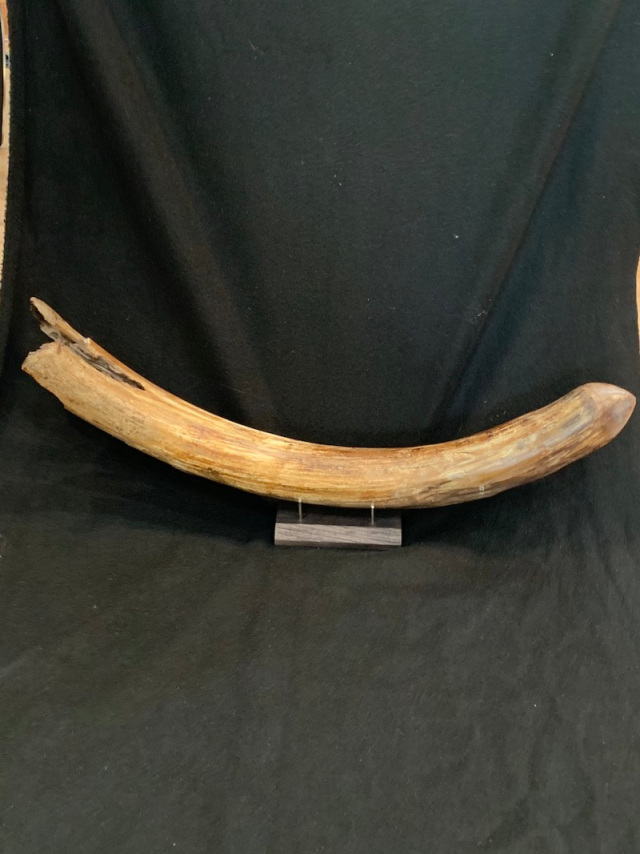 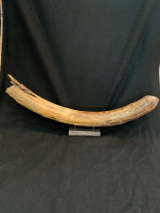 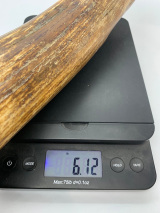 This is an amazing tusk from a Woolly Mammoth. It measures 27 inches long.  was found in the Tundra of Alaska by the native peoples. It weighs 6.12 lbs.

The worlds most trusted name in fossils for decades! 100% Authentic and $6 USA Shipping!