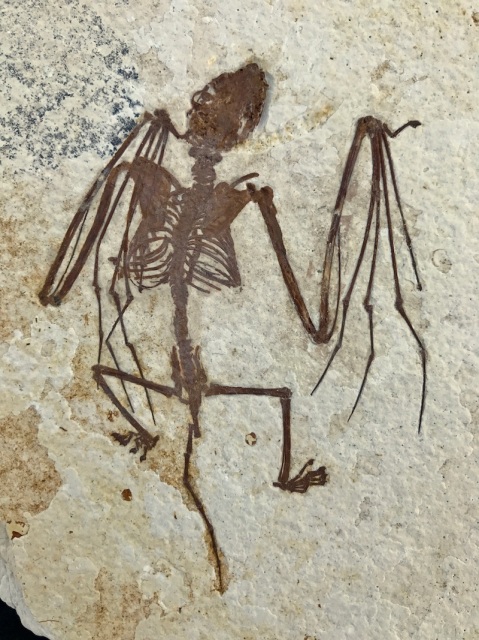 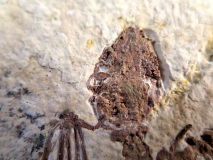 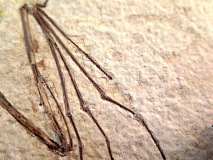 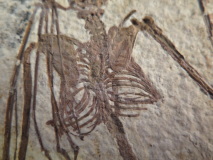 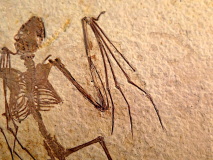 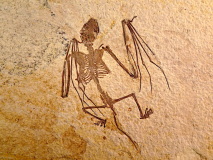 This bat also has soft-tissue preservation such as muscle tissue on the right wing, ligaments, tendons, and cartilage.

This pristine specimen is one of less than 6 to ever go up for public sale.

This product can not be added to your cart but is still for sale!
It can only be purchased by contacting us.

For more information or purchasing information contact us at Sales@fossilshack.com
Sold out
Add to Cart

The worlds most trusted name in fossils for decades! 100% Authentic and $6 USA Shipping!